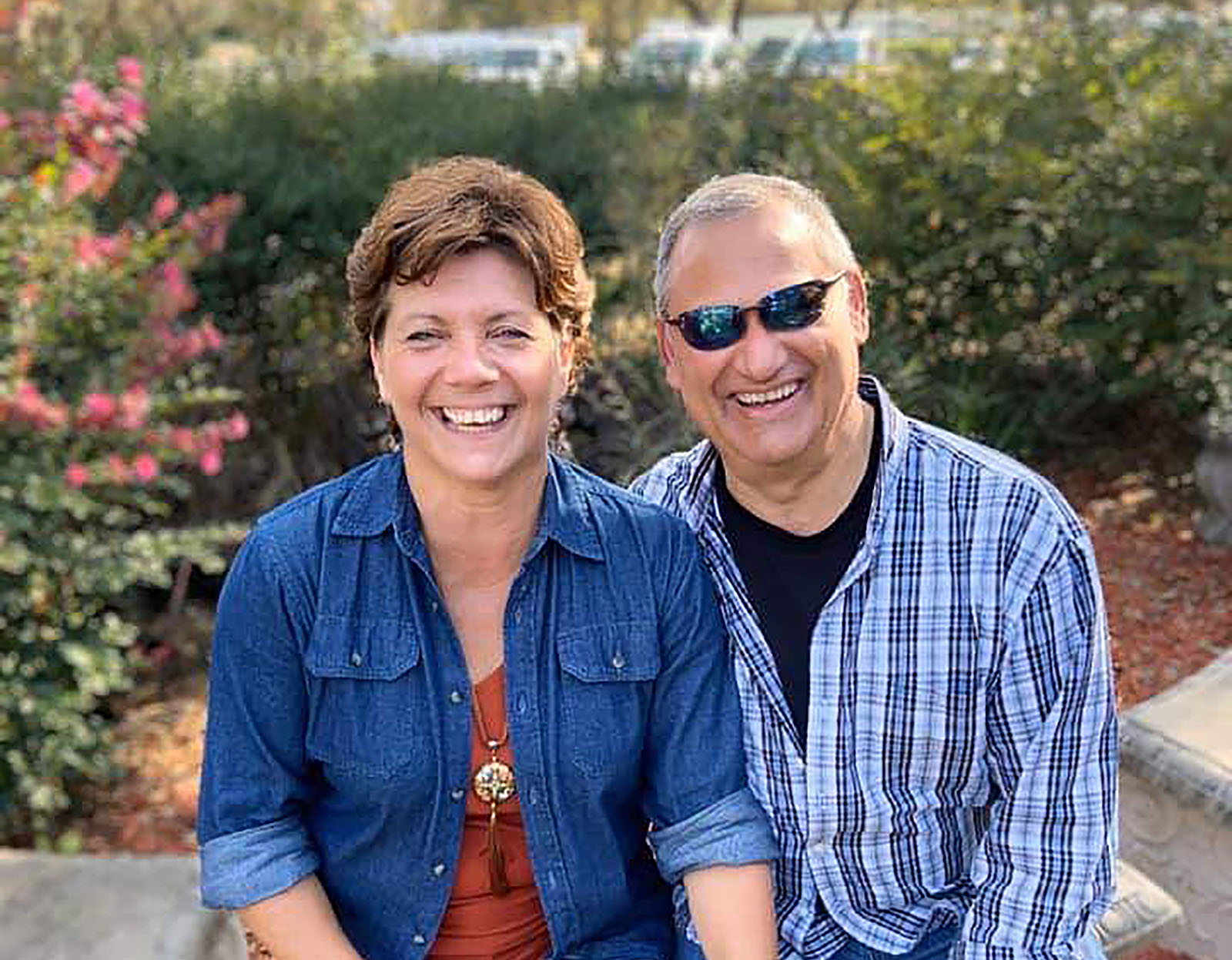 HOW IT ALL BEGAN

It all began in response to the Lord's leading. We opened our home to foster children in April 2002 after a two year period of serving the homeless in New Port Richey and Hudson, FL. As we fed and ministered to over 200 homeless individuals on the streets every Sunday, we began to notice a common thread in the stories these folks shared - abuse at the hands of a family member and foster care. Soon we began to see the homeless as grown-up hurting children who had never truly addressed the pain of abuse, neglect and rejection. The Lord spoke to our hearts regarding foster care and a year later our home was full of children. 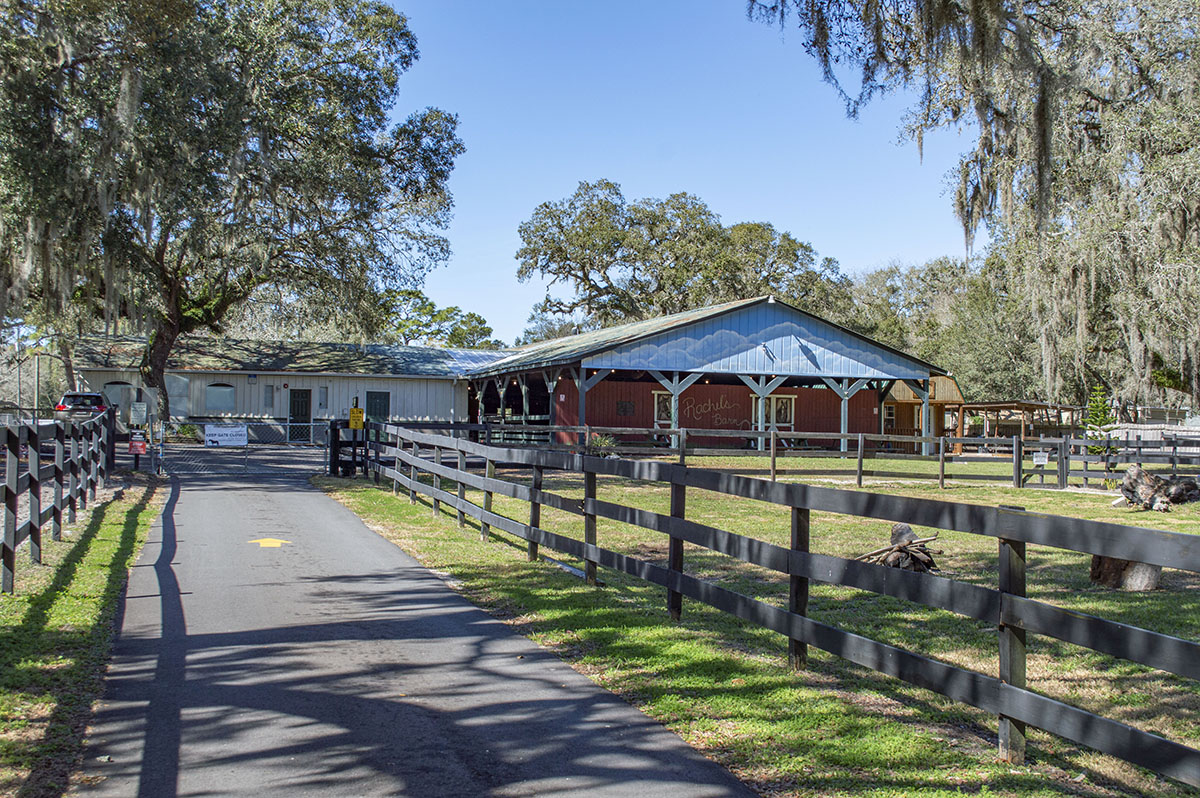 The first children placed in our care were from a sibling group, three little guys full of energy who had been placed in 5 different foster homes since being taken from their mother just three months earlier. The case manager described them as "a handful" - rightfully so since they were 1, 2 and 3 years old. Expecting to start this new call on our lives with one child, soon the three became nine for a total of 11 children in our home within a few short months.

Answering the phone became a "scary" thing as we feared we could not say no to the next heartbreaking call. Serving as foster parents opened up our eyes to the state of foster care in Pasco County. Overcrowded foster homes (as ours had become) were a common occurrence. The need for therapy (Christian based) was so needed but non-existent.

Advocating for therapeutic care for the children in our home and finding that nothing was available led us to begin planning and praying for what the Lord would do next. HOPE Youth Ranch was birthed in the hearts of a group of individuals and professionals who began meeting, praying and planning a place where abused children could find healing. We envisioned a place surrounded by God's nature, horses, love and people who would share with them the one person who could heal their hurting hearts, Jesus Christ.

Since that start in 2004 many children and families have been served with an array of educational and therapeutic services. Our mission continues to expand with HOPE Ranch Learning Academy reaching out to children with autism and other children with learning disabilities.  As the result of incorporating a multi-disciplinary approach to healing and education, children are accomplishing what was once thought to be impossible.  Set in a Christian environment, MIRACLES are the norm.

Come experience it for your child!